Roots rock artist Claude Hay is known around the world as a leading exponent of live looping – technology allowing him to create the sound of a live band whilst playing solo. Claude has taken a surprising next step and joined forces with actual live breathing musicians to release the double A-side single ‘Borracho/Run’ this April under the moniker of ‘Claude Hay and The Gentle Enemies’.

Weighing in somewhere exactly between C. W. Stoneking and Queens of The Stone Age, Claude’s new tracks come from different sides of the spectrum. The song Borracho is classic Claude Hay and chugs along with fuzzy funk intensity as it relates a common tale of over-indulgence. Run is quite a different beast and would likely never have seen the light of day without a full band behind it. Run is a protest song aimed squarely at one of the most hated politicians in Australian history and Hay grinds the axe with one of the best rock and roll screams since Chris Cornell.

The Sleep-ins have created a space age travelogue of indie rock, soaring with guitars, analogue synths and crafted performances that ... buy now 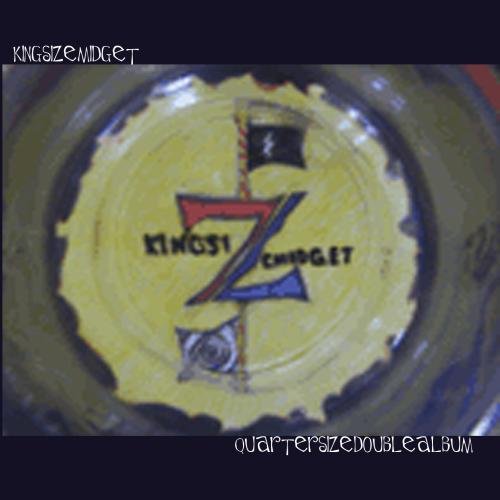 This EP is completely improvisational, experimental, entrancing and intriguing. It was recorded live with overdubs in one night in Bloomington, ... buy now

I Love Hate You

After years of recording the good, the bad, and the nasty in his 99% analog studio in Alabama, James Butler ... buy now

The breakthrough debut album from Titans of Ahm!; a lo-fi masterpiece if there ever was one. This innovative duo make ... buy now